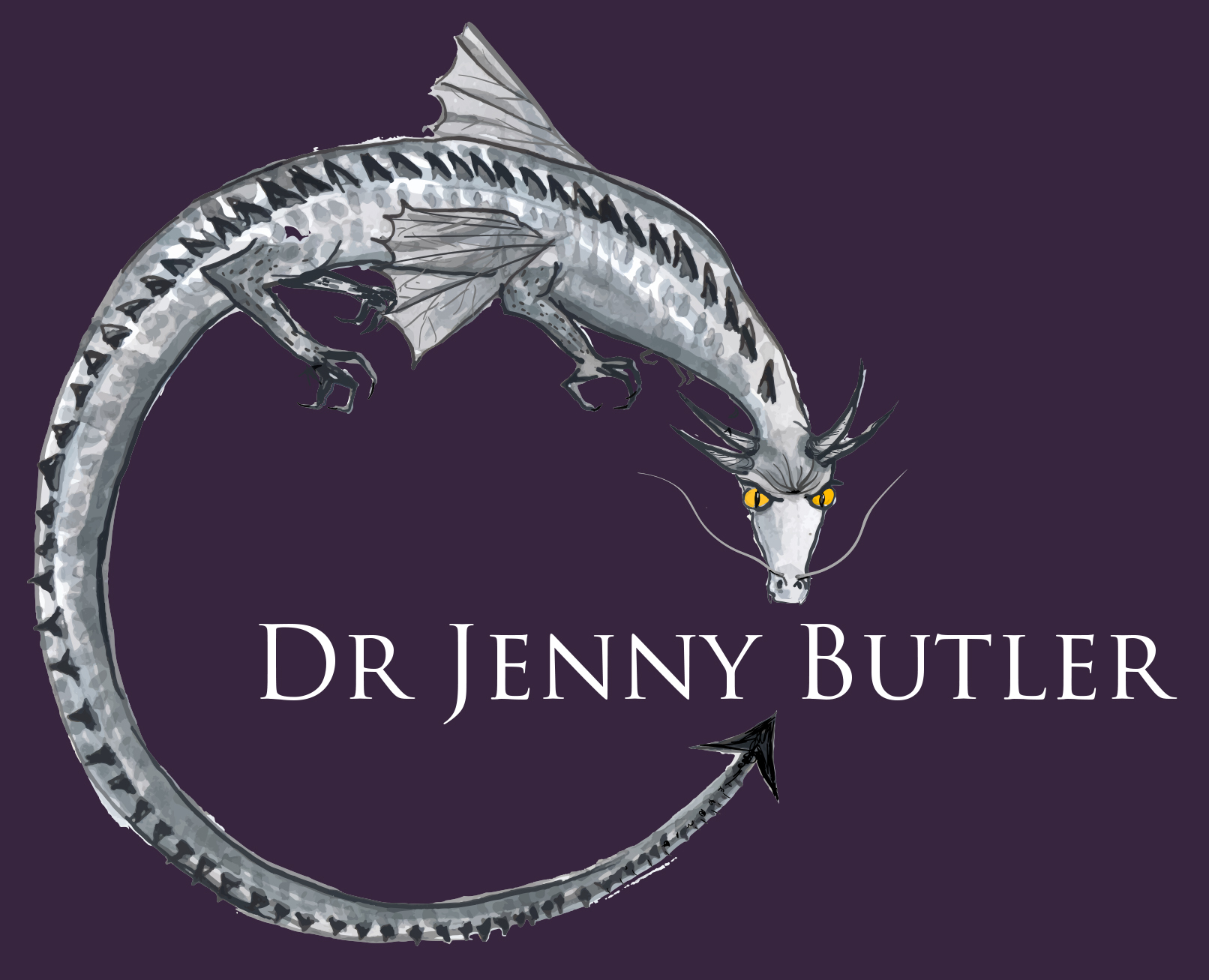 Dr Butler has given numerous keynote addresses and over eighty conference presentations and invited talks in Ireland and internationally. She has been the recipient of many awards, bursaries and accolades, and her research has been supported by the Irish Research Council, the Royal Irish Academy, the Ireland-Canada University Foundation, the Ireland-Newfoundland Partnership (Department of the Taoiseach), and by the UCC College of Arts, Celtic Studies and Social Sciences Research Support Fund. Dr Butler has been a Government of Ireland Research Scholar (2001-2004), a Dobbin Scholar (2010) and a Cha r lemont Scholar (2017).

Dr Butler is currently working on a comparative ethnographic project, Fairy Lore & Landscapes, on the otherworld traditions connected to the landscapes of Ireland, Newfoundland in Canada, and Iceland. The project explores the interconnections of worldviews, customs, and sense of place as intangible cultural heritage.

Dr Butler founded the research network, the Irish Network for the Study of Esotericism and Paganism (INSEP), a Regional Network of the European Society for the Study of Western Esotericism (ESSWE), of which she is an Officer of the Executive Board. She is a member of the American Academy of Religion (AAR) Pagan Studies Unit Steering Committee.

Dr Jenny Butler is a Lecturer in the Study of Religions Department, University College Cork, where she teaches various courses including 'Myth & Magic: An Introduction to the Study of Irish Folklore and Mythology', 'Western Esotericism and New Religious Movements', 'Folk Religion in a Globalised World', and 'Contemporary Religions in Ireland'.